Think of Liverpool and you immediately think of The Beatles and Liverpool Football Club and their famous Anfield stadium (one of the country’s largest). And, of course, there’s that unique Scouse accent.

The heart of Merseyside lies on the east bank of the Mersey estuary, just three miles from the sea. At this point, the Mersey is almost a mile wide, opening out inland into a three-mile-wide basin. This is one of the reasons Liverpool, with one of the largest harbors in the world not dependent on tides, remains a major port for transatlantic shipping.

The origin of the city’s name can be traced to 1173, when it appeared in a charter granted by Henry II. It’s traditionally connected with the mythological Liver Bird (pronounced “lyver”), a seagull-like bird seen in the city’s coat of arms. These days, Liverpool is an important trading metropolis, a university town, and financial center, as well as a key city for the Catholic and Anglican churches, both of which have bishops here.

The city also has many handsome historic buildings, as well as numerous gardens and parks, museums, and recreational facilities. Some of the main attractions are the Walker Art Gallery and the Philharmonic Hall, the latter regarded as one of the best concert halls in Europe.

Liverpool also has the distinction of being named a UNESCO World Heritage Site. The designation that covers six locations in the center of Liverpool including Pier Head, Royal Albert Dock, and William Brown Street. The city is also a popular shopping destination, particularly around trendy Liverpool One, a 42-acre site dedicated to serious retail therapy.

To learn more about why this vibrant city is one of the best places to visit in England, read our list of the most popular tourist attractions in Liverpool.

The Link Below will give you an Idea on the 10 Best Things to Do in Liverpool.  Enjoy !!!

10 Best Things to Do in Liverpool, United Kingdom – Where to Go, Attractions to Visit 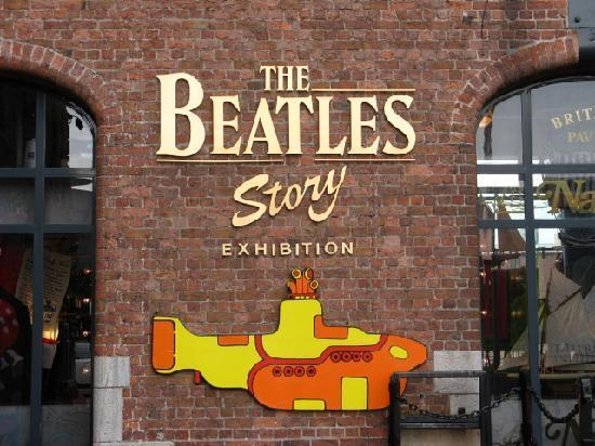 The Beatles Story is a museum in Liverpool about the Beatles and their history. Book your Stay at Unique Accommodation | Serviced Apartments Liverpool and 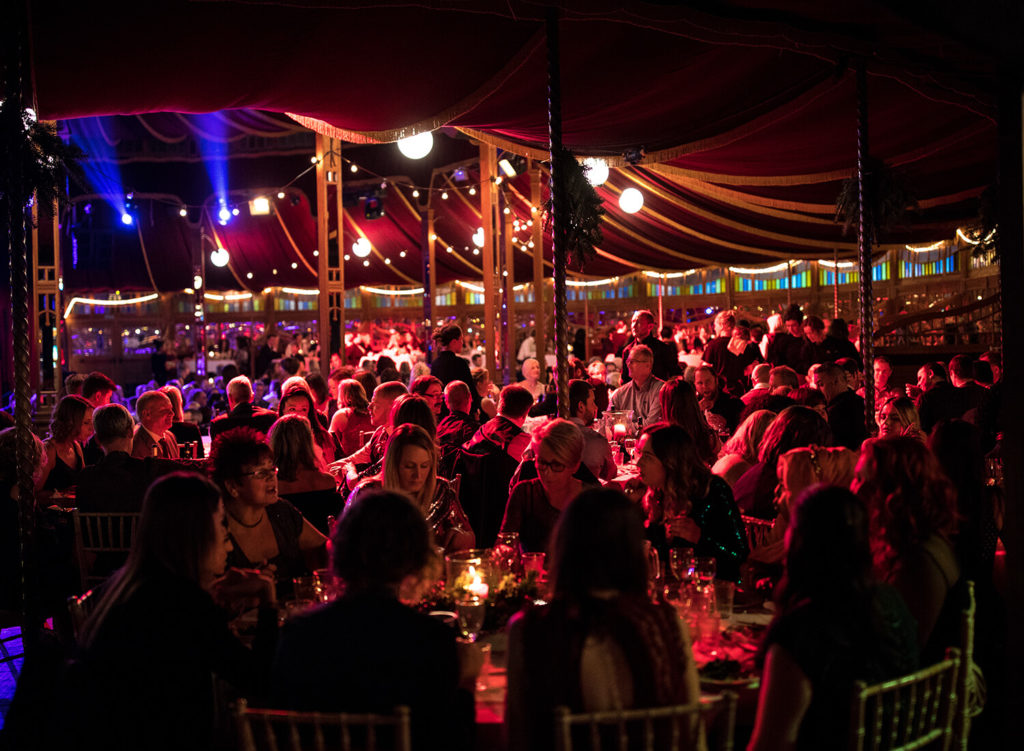 Once an industrial area, Baltic Triangle is an alternative hub with indie start-ups in former warehouses around Jamaica Street. It’s home to studios, casual canteen

A taste of Liverpool’s best restaurants and bars. Seasonal food and exciting new menus; cocktails or a coffee and cake. Somewhere for special occasions and

Check us out on Social Media and Get Access to our Booking Team.  We are always here to help and assist